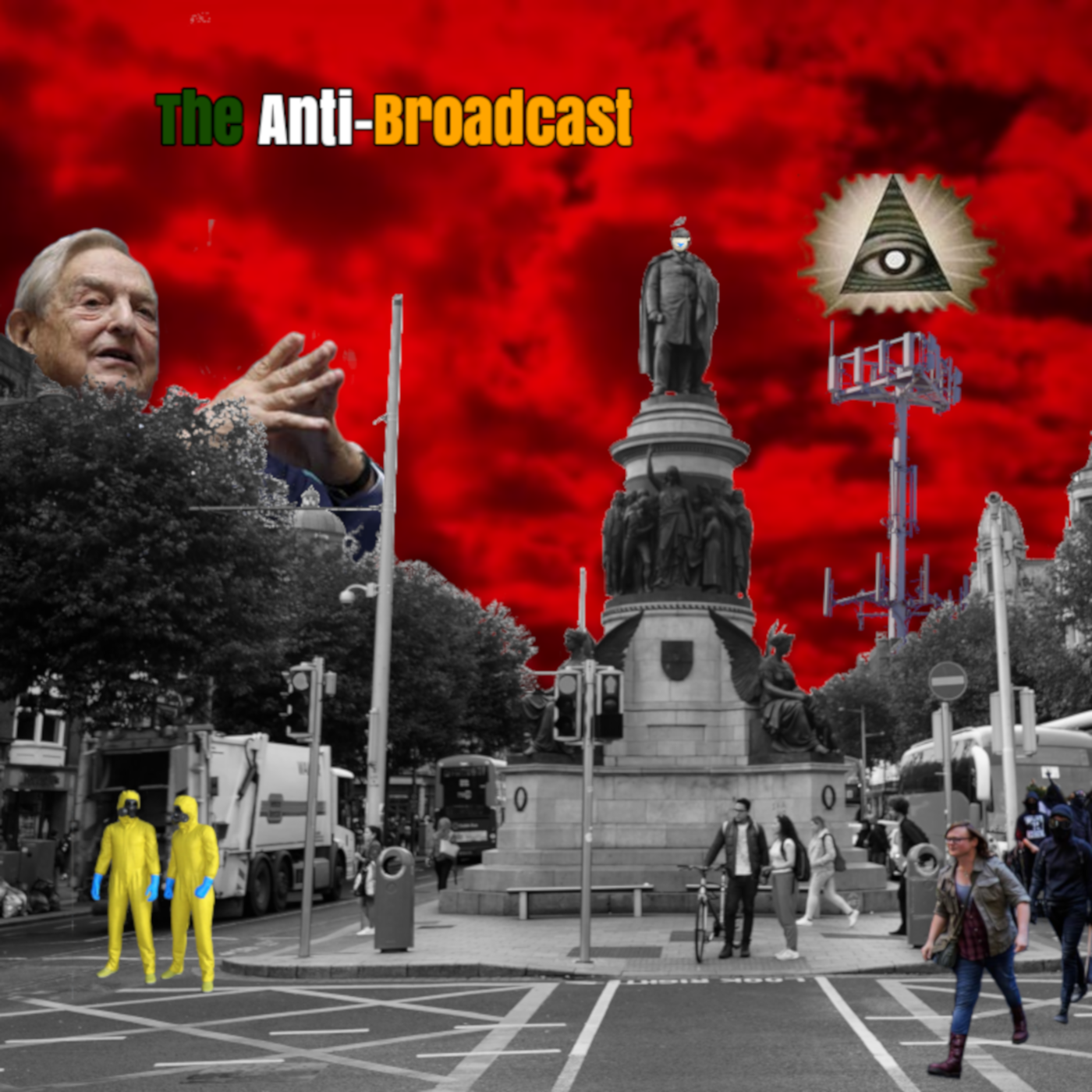 This week we discuss the obscene medical malpractice in Cork maternity hospital, the Great Reset by Klaus Schwab, Europe’s backlash, and more in the bonus episode.

When you’re finished, join us over on the (free) bonus episode where we discuss gender relations, Mormonism, and ethics.

Luckily and thanks to the power of the people, Kathleen gave birth hours before our show via C Section. Mother and baby are healthy and happy.

Kathleen presented at CUMH with a positive PCR test, gestational diabetes, and other issues related to her pregnancy including her baby laying at a dangerous angle. She was detained in her room for days, denied visitors, denied laundry service, and waited 6-7 minutes for nurses while experiencing concerning piercing pains. Her baby had to be delivered quickly by C Section as the gestational diabetes and risk of choking on the umbilical cord put his life in danger – due to Kathleen’s recent positive PCR result, the proceedure was going to be delayed for almost a week.

After Kathleen’s Facebook live video went viral she received massive amounts of personal support and the hospital received numerous complaints about their treatment of her. It was only the face of this that the consultants handling her scheduled her C Section within a reasonable timeframe.

On the day of her son’s birth she was disallowed to live stream on Facebook for violating community standards.

Morgan is 30 of 280 pages into Covid-19: The Great Reset by Klaus Schwab and already he has read some thought-provoking and scary things.

Klaus Schwab is the founder and chairman on the World Economic Forum hosted in Davos, France. He’s a globalist with 20 letters before and another 30 after his name. The WEF calls people from around the world, such as Donald Trump, Gretta Thunberg, Elon Musk, and a bunch more creepy technocrats to decide how they’re going to run the world.

Hundreds of businesses in Italy are remaining open, despite constantly-changing restrictions on how they can conduct business.
In the meantime, Polish business owners have decided to stay open.
This civil disobedience is spreading daily as they have confidence in numbers – already their respective governments are conceding ground on restrictions.

Clashes were reported in the northern cities such as Turin, where petrol bombs were thrown at officers.

In Milan tear gas was used to disperse protesters, and thousands of people gathered in the centre of Naples.

The demonstrations began soon after the national government’s order to close restaurants, bars, gyms and cinemas came into effect at 18:00 local time.

Many regions have also imposed night-time curfews – including Lombardy, where Milan is, and Piedmont, where Turin is. The violence was blamed on extremist agitators and police said 28 people had been arrested in Milan alone.

Protests took place in about a dozen other cities, including Rome, Genoa, Palermo and Trieste. Taxi drivers occupied a central square in Turin while restaurant owners beat pots and pans in the centre of Cremona.
In Naples, a big crowd gathered in the central Piazza del Plebiscito, many calling on the regional governor to resign.

A large protest took place in the Museumplein, Amsterdam on the 18th of January. The Museumplein is a public square area that sometimes hosts all sorts of events, including demonstrations.

Mounted police trampled and beat the elderly with batons, and riot police incited violence, under the Mayor’s orders.

But the police also play a dubious role. She clearly showed this again last weekend during the violent eviction of a peaceful demonstration in Amsterdam. The main task of the ME is to prevent or combat disturbances of public order, not to cause or aggravate them. Mayor Halsema acted completely irresponsibly with her order to break up a peaceful demonstration, inciting unnecessary violence. As she herself stated on television months ago in response to a BLM demonstration, demonstrating is a right, for which you do not need permission from the mayor. Demonstrating peacefully is an acceptable form of expressing your opinion. Only when there is violence by the demonstrators, public health is directly endangered or traffic is seriously disrupted can the mayor intervene. Not because she doesn’t share the protesters’ views.