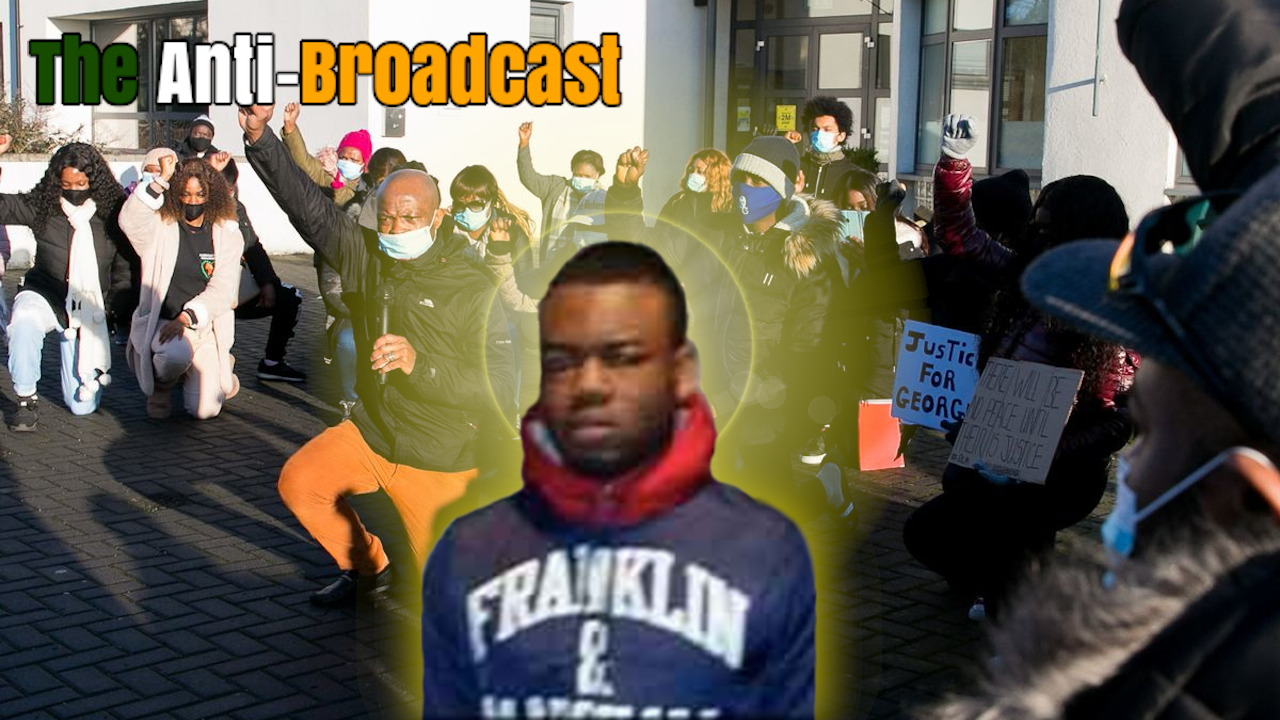 In this episode Howard and Morgan touch briefly on the “riot” in Washington DC, give their perspective on the Garda shooting of George Nkencho, and continue their on-going dialogue on what the hell is actually happening to the world.

On December 30th 2020 the Garda (Irish police) Armed Support Unit were called in response to an incident involving a Nigerian man allegedly wielding a knife (commonly believed to be a machete) in West Dublin.

The scene followed a visit to a local store where he assaulted a manager and then a post office where he threatened customers and staff. Gardaí were unable to persuade the man, George Nkencho, to drop the knife and surrender. Allegedly he was pepper sprayed and then tasered (twice), as per correct procedure. After the man raised his arm and lunged at a Garda, the decision was taken to deliver several, fatal, shots.