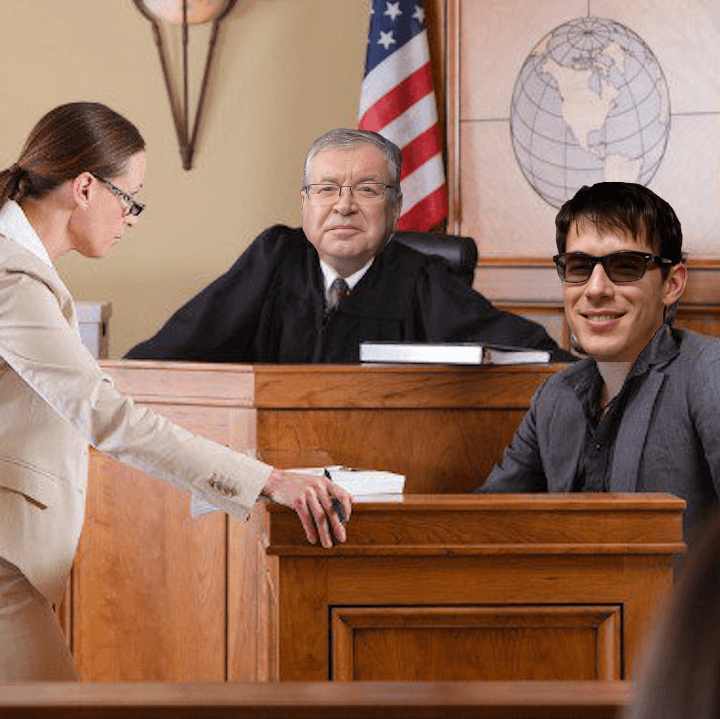 Howard reveals his political persecution by the state, Joe Duffy of Liveline devotes a whole week to menopause, and Morgan digs the depths of online scammers.

A few weeks before devoting a week to menopause, Joe Duffy of Liveline got Twitter angry for interrupting a woman. I’ve tried finding this in the news with my success, but it clearly spooked RTÉ, as the world is run according to the fleeting opinions and pet issues of Twitter’s userbase.