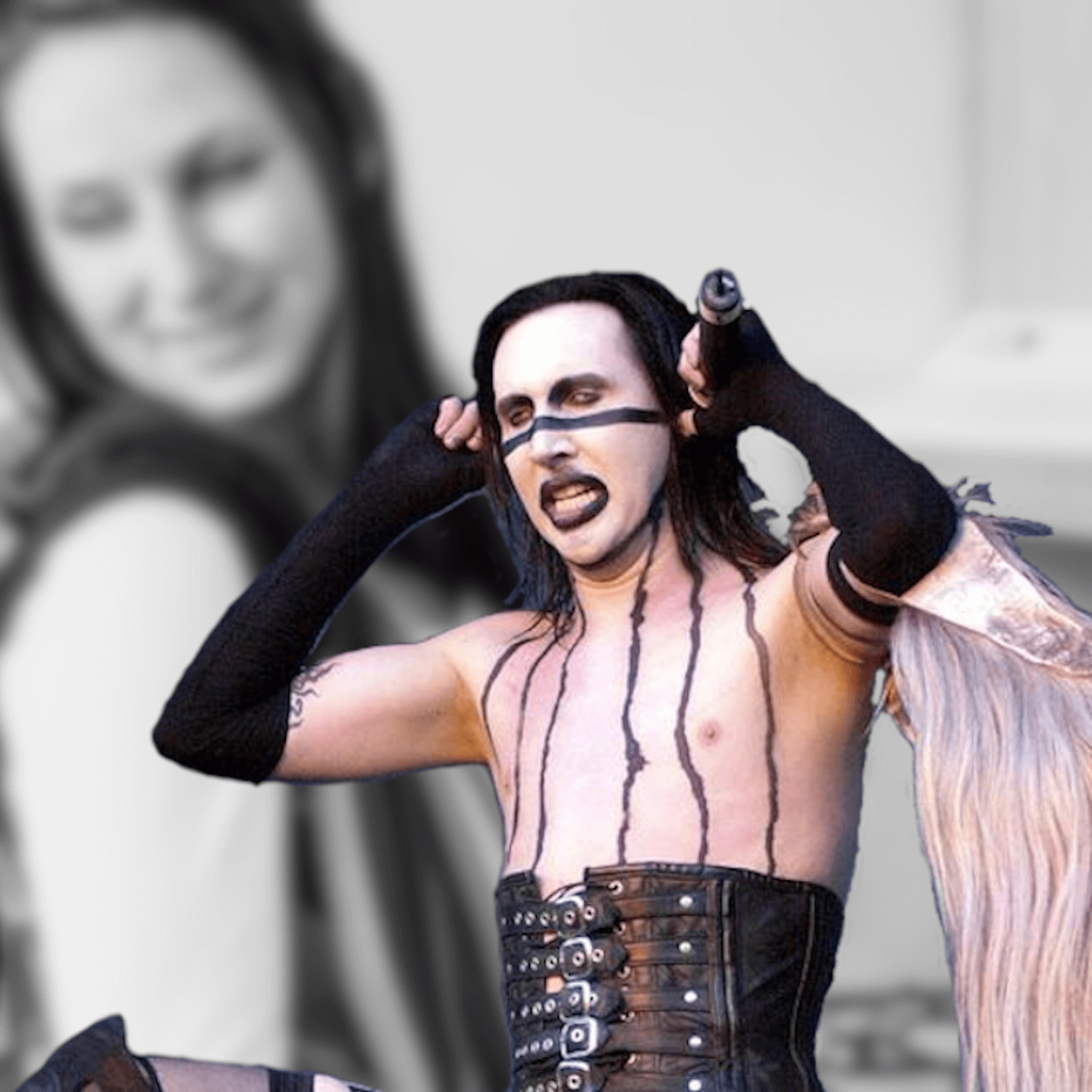 This week the guys discuss the accusations against Marilyn Manson and what this means for male-female relations, the recent Jesse Lee Peterson interview, and the dangers/opportunities of cryptocurrency.

Credits to Colonel Kurtz for her recent interview of Paula, former Personal Assistant to Marilyn Manson.