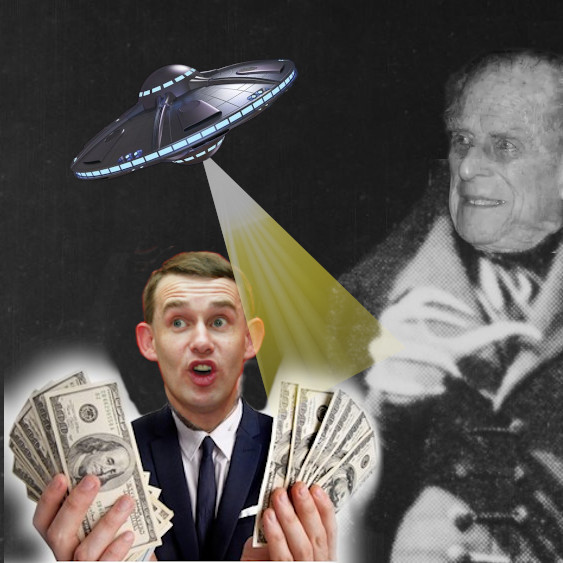 Pat Sweeney & the “Disclosure” Hoax with Willyi
Download MP3
More From The Anti-Broadcast
00:00 00:00

The lads discuss the very nuanced case of Pat Sweeney – a man who was arrested under the Mental Health Act and had his young children taken at 3:30am. Later we talk to Willyi Podcast about aliens.

Willyi Podcast – Our guest for the evening.

Bill to Give Parity to Irish and English on Road Signs Passes First Stage of Dáil – Aontú.ie