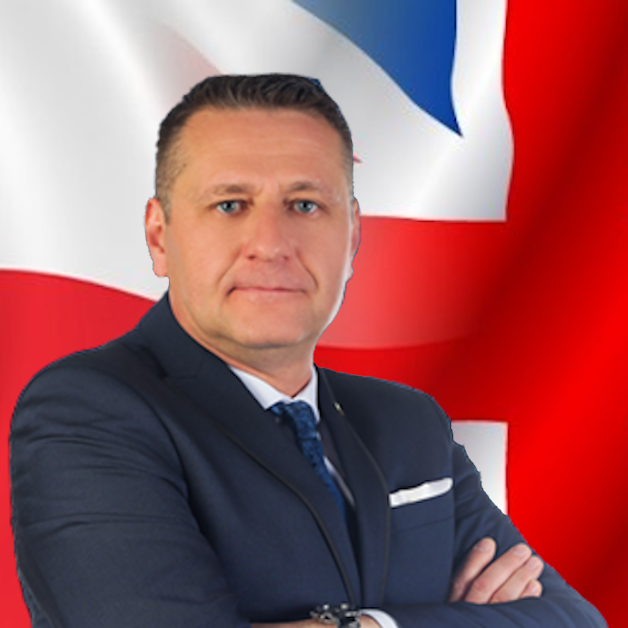 Sebastian Ross – The Polish in UK & Ireland, the Politics of Liberty
Download MP3
More From The Anti-Broadcast
00:00 00:00

Sebastian Ross is a businessman and politician who migrated from Poland to London, England. Member of Liberty, a paleolibertarian style party in Poland, he ran for the European Parliament in 2019, winning an impressive number of votes from the Polish migrant population in Britain – outstripping his homeland’s ruling party, Law and Justice.

In this interview we briefly discuss the mood and political disposition of Polish people in Western Europe. We also discuss politics back in his home country, as well as getting into his personal convictions on issues ranging from the EU, libertarianism, and this strange liberal world we find ourselves contending with today. This was a fun conversation with Sebastian and we hope to have him back someday soon.

Coalition for the Renewal of the Republic – Liberty and Hope