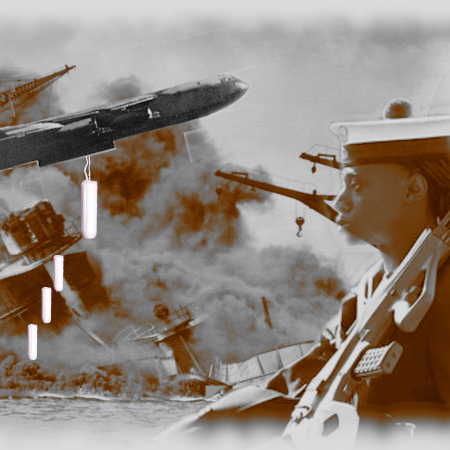 Howard and Morgan discuss the news of the day including, but not limited to: Ireland’s first Rastafarian navy recruit, first people were black with blue eyes, the George Floyd trial results, and a journalist moans about her “conspiracy theorist” boyfriend.

Sean the Lawyer joins us to discuss what he thinks of the conviction of Officer Chauvin.

Lidl to offer free period products to customers from next month