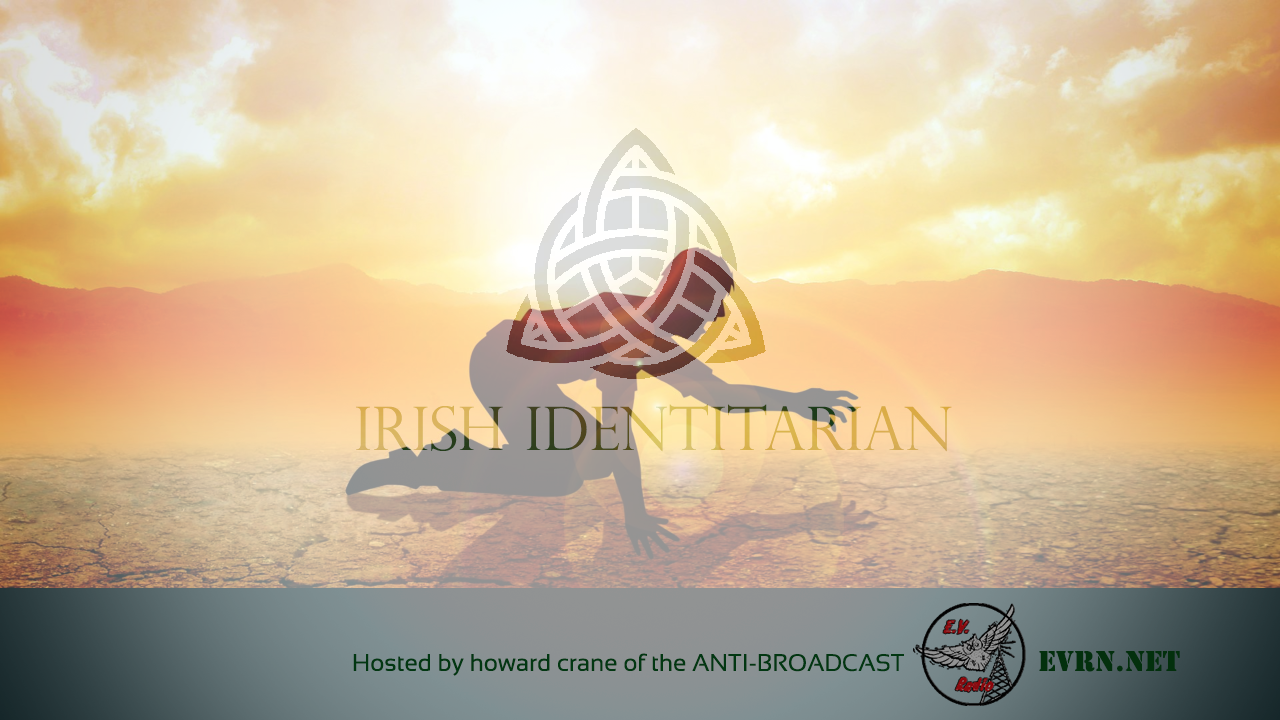 In the early 1500s much of France was gripped by an horrifically repressive form of Christianity (Calvinism), likely causing so much psychological stress for the people of Alsace, that one woman dancing dileriously in the streets triggered “The Dancing Plague”. Upon seeing this woman, others joined in the continuous dancing, likely including hundreds of people stretching for miles up and down the Rhine and Moselle rivers. Surely a mix of the forementioned stress and “something in the water” or air triggered what we call Mass Hysteria.

In the 1400s a nun in Germany began randomly biting her fellow nuns. This bizarre behaviour managed to transmit itself to several other convents, eventually even spreading as far as Italy. We call this Mass Hysteria.
Many are familiar with the Salem Witch Trials of the late 1600s as it has been referred to ever since as a cautionary tale. In modern tellings of American history it is as well known as slavery as it was an example of how not to be American – the corruption of due process caused by an intense fear of the unknown. That was Mass Hysteria.

In 1938, a piece of radio theatre called “War of the Worlds” convinced 1,000s of Americans of an invasion by Martians – causing many to flee their homes and, in one incident, causing some local men to shoot their own water tower after mistaking it for an alien craft. Mass hysteria.

1980s and 1990s America was largely characterised by the Satanic Panic, causing parents to suspect that teens were organising into Satanic covens to practice dark arts. Some claimed the teens were brainwashed by Satanic messages in heavy metal music. It was such a pervasive problem that it hijacked the minds of Law Enforcement, leading them to see Satanic symbolism and motivations where there was none. A very real example of this is the West Memphis 3 – three teen boys were pegged for the murder of a child despite them having reliable alibis. Their crime? Long hair and wearing t-shirts of metal bands in a small town. The Satanic Panic also took the form of nation-wide suspicion of daycare outlets and workers. Although there conceivably was something to the suspicions of sexual abuse and Satanic Ritual Abuse, many innocent daycare workers had their lives destroyed by this Mass Hysteria.

The June Bug Epidemic of 1962 saw 62 workers in a textile factory exhibit flu-like symptoms, leading to the hospitalisation of some. Nothing physical was detected in these women which would cause such symptoms and the illness didn’t spread outside of the workplace, leading authorities to conclude that this was a case of Mass Hysteria.

There are common themes in these and most other cases of Mass Hysteria – particularly the ones that spread to hundreds of people or more. Religion, health, and food. The very fundamentals of our being, when threatened, can send us into a collective psychosis. These events often involve the subversion of law and due process, either by the actions of the hysterical people or by authorities trying to contain that hysteria. They are very dangerous times to find yourself living in the middle of, and I believe we’re living in the greatest example yet of Mass Hysteria – the corunka plandemic scare of 2020.

Specifically in Ireland, but in varying extents around the modernised world, we have lost our connection to the spiritual realm. We once very much believed in faeries and mystical lands beyond the physical. We once believed that Jesus died for our Sins and to grant us Eternal Life. Hundreds of years of tribal and internecine wars bleached our pagan faith until the 19th Century Celtic Revivals. Decades of foreign media, modern convenience, and Marxist subversion, bleached Catholicism out of our society. So where does that leave us as individuals composing a society? Many, including myself, have looked to the Far East for spiritual nourishment in youth, so that now our country is a mishmash of bizarre beliefs, with a bit of Islam and a few extremist Christian denominations thrown in. On the whole, we’re generally open to the idea of this world having a purpose beyond the physical, but we collectively manifest as a soulless people. Our concerns are comfort, our GDP, and occasionally paying lip service to Far Left ideals so we’re not seen for how soulless we actually are.

That’s frightening. I know I’m frightened. Despite having a strong personal faith of my own, I find myself constantly overwhelmed by this spiritual desert that we’ve manifested. What I fear mainly is death – meaninglessness. I can’t help but be effected by those around me exhibiting their own fear of death. It’s a modern cliché that you’re the average of your 5 closest friends – that your attitude is somewhere in the middle of your least confident friend and your most confident friend – well, what happens when you’re in the middle of a society that thinks the only point to life is its indefinite extension?

Over the past 25 years a certain group of people have been trying to convince us that a deadly plague is coming to wipe us all out – scientist, bureaucrats, civil servants, and politicians. Every time some virus mutates into a stronger version of its ancestors and spreads to a couple hundred people, the alarm bells were sounded. “POTENTIAL PANDEMIC.” Each time, the majority of us ignored those alarm bells, likely due to an inner knowing that everything is as it should be. Yet over these years the attacks on our faith and identity have been in overdrive, gradually chipping away at us, so that each time the alarms were sounded, we were more and more susceptible to the fear. In 2020, they succeeded.

In years long gone, calls for the closures of almost every commercial establishment would have been met with widespread civil disobedience. Suggestions of letting our economies tank, the enforcing of mask wearing, and mandatory vaccination would have also been met with such a backlash that the authorities would immediately back down out of surivival instinct. But today, without the appearance of overrun hospitals and deaths in the streets, we have followed every single one of these draconian mandates without question.

We may be able to convince our fellow citizens that these measures don’t make logical sense in combating a viral pandemic or convince them that their God-given Human Rights are worth standing up for, but unless we address this gaping hole in our collective psyche, the Irish are well and truly fucked as a people. If we continue to live as if life has no meaning other than life itself, we will live lives of selfishness and hedonism. We won’t ever strive for values that extend beyond ourselves because there will always be somebody there to convince us that a few extra years of life is worth more than any treasure, physical or transcendant. What’s more is, future generations will continue our tumble down the endless chasm of escapism. We will fear death and, as a result, fear life – fear our bodies. We will escape our bodies more and more through drugs, the digital world, or whatever bizarre means the demons of Silican Valley come up with next.

For our own sakes, for the sake of future generations, and the sacrifices of our forefathers, it is up to us to rekindle the faith in ourselves. Reach out to the Divine more often and feel its very real presence in our lives. If it’s not already too late, it will be soon.