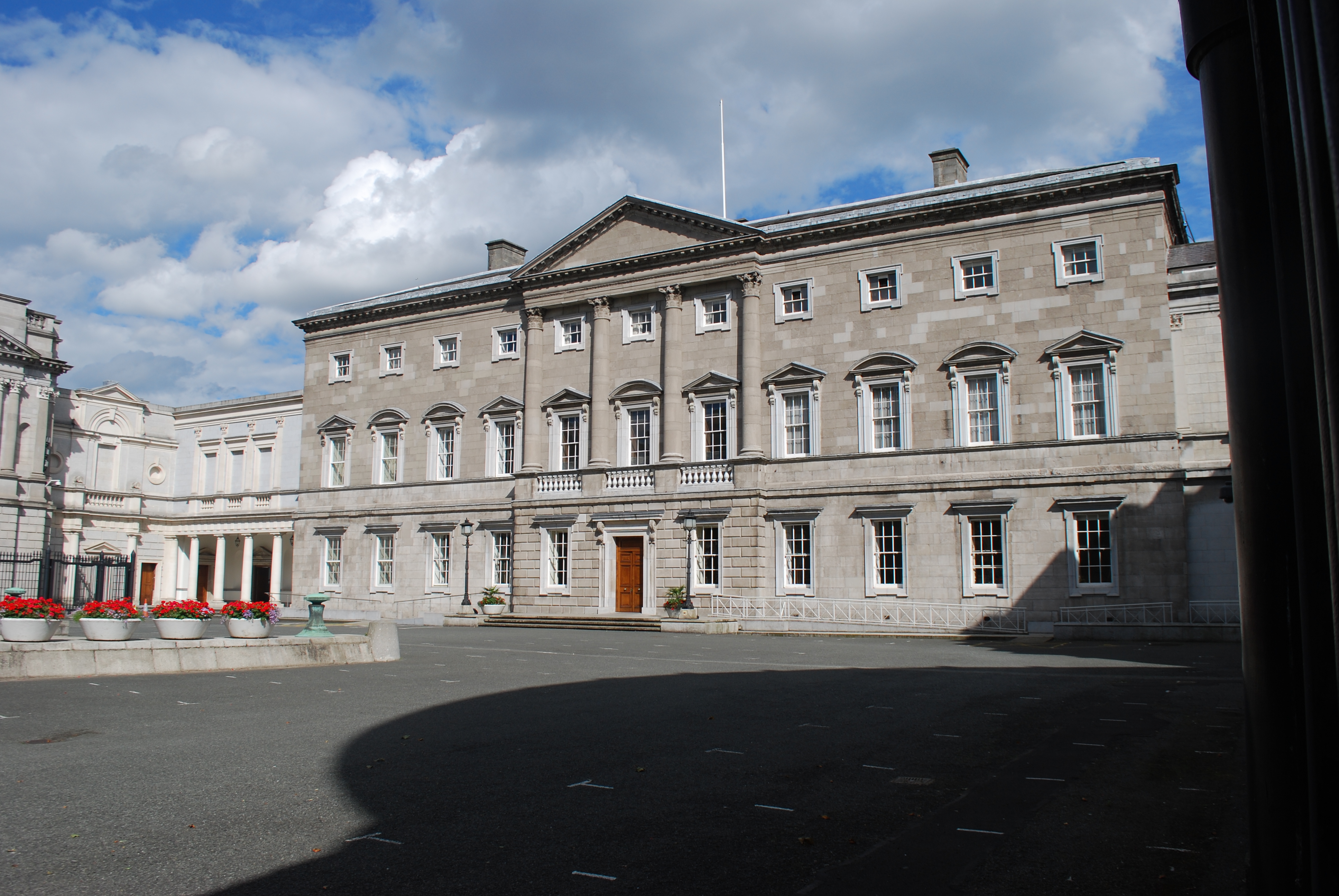 Since March 2020 we have witnessed an unprecedented lockstep across Europe and English-speaking nations – lockdowns and other restrictions being enforced around or at the exact same time. This is part of a larger agenda to bring about what is fashionably called today, “The Great Reset.”

Last week the whole world witnessed a handful of protesters in Washington DC break off and enter the Capitol building. They walked in and were allowed to walk in. This was sold by the lamestream media as a “riot”, and pundits and politicians called for tighter measures to stop this from happening ever again – because the United States never had a revolution before, right?

The Capitol building is now surrounded by a ring of steel – almost literally. 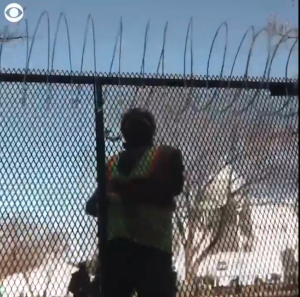 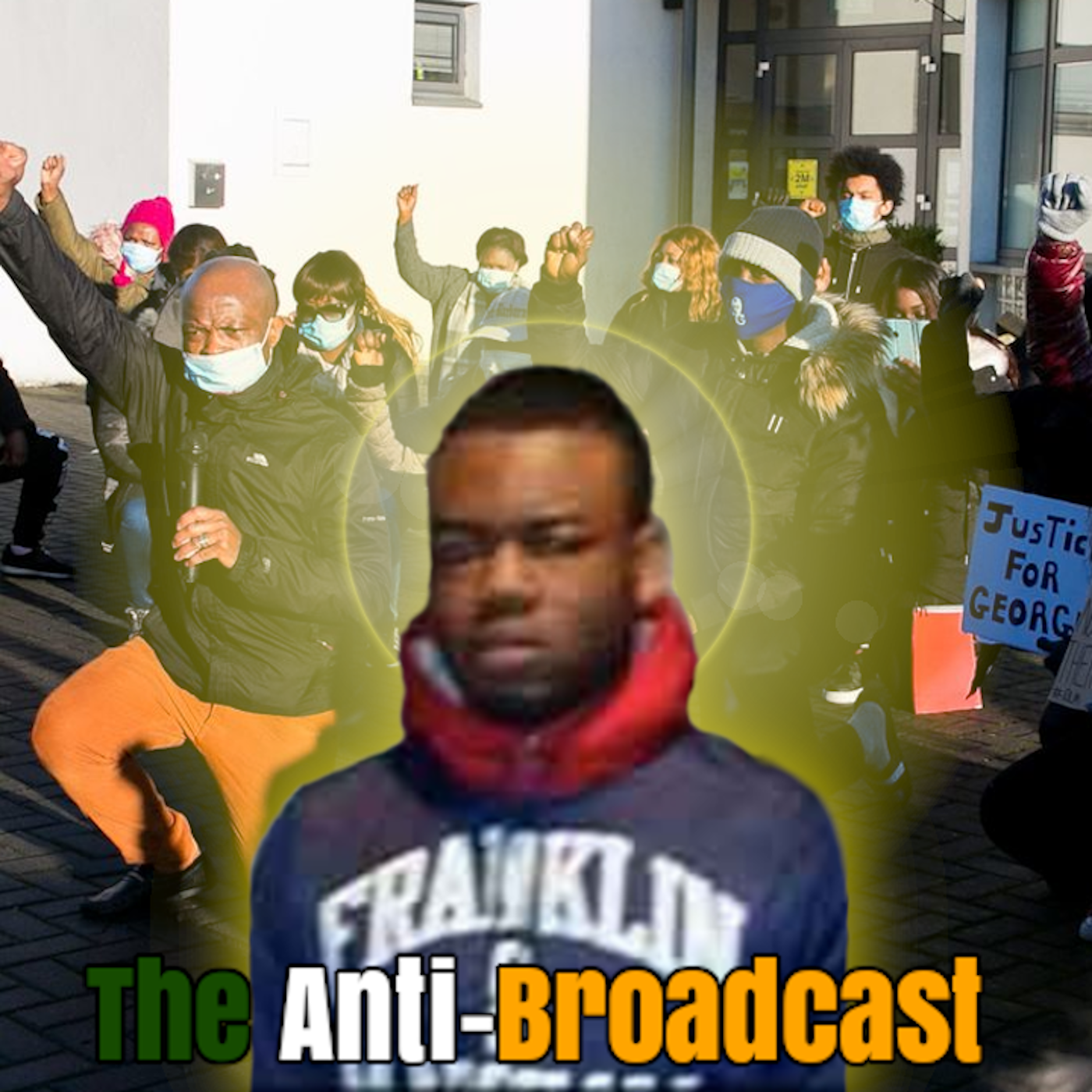 Leinster House to Beef Up Security

Just two days after the so-called riot in Washington DC, the Independent.ie reported on January 7th “Security at Leinster House to be urgently reviewed in light of Washington riots”, because that was the first time a group of citizens ever entered a public building, right?

Armed military policemen are on duty 24 hours a day, seven days a week, in the connected Government Buildings and Leinster House complex.

Besides Glock side-arms, they also have an arsenal of submachine guns, anti-riot equipment and a variety of grenades.

If this is the current security measures in Ireland’s capital building, what extra security could they possibly need as rulers over a generally supine population? What are they expecting to happen? The article goes on to state that “There is no direct threat at present to Leinster House…”, but I think they solved that problem a mere week later.

In the afternoon of Friday, January 15th, a bomb threat was called in – resulting in armed Gardaí and bomb specialists sweeping the main and adjoining buildings for suspicious packages that may have been mailed or left deposited inside or in the vicinity. No “viable devices” were found.

Perfect timing, eh? It just so happened that the Taoiseach and Tánaiste were in the building, too. Perfectly placed to give urgency to last week’s suggestions that the buildings our elected* representatives work in should be surrounded with rings of steel, and perhaps a moat with alligators in it.

Invariably, the closing off of our PUBLIC, DEMOCRATIC, government buildings will be endorsed and celebrated by people who otherwise will tell you that they support the cornerstones of our civilization: democracy, free speech, and the freedom of movement. Yet the beginnings of Fascism, which first guards the rulers against the people, is always seen as necessary by the general population.

The vast majority of people are non-violent and content with going about their lives, unless their lives are being made miserable by their government. Even then, the Irish don’t get very violent – at most we will surround a politician’s car for an hour or stage a protest outside the Leinster House entrance, temporarily blocking free passage of OUR ELECTED REPRESENTATIVES. It’s only when things get completely unbearable and our rulers are seen as a very immediate threat that we might actually seek to physically oust them. This is when a Fascist government decides it needs extra protection.

In closing, I’d like to remark on what we can learn from this situation – be careful what you do, whether that’s “storming” a government building or calling in a bomb threat to one. You could be playing right into the hands of those who want tighter laws and more FEAR.