Howard and Morgan discuss trash journalism, trash science, and the Irish state’s hatred of the underprivileged and the Traveling community.

Howard and Morgan return for their first show of 2023 – Morgan addresses our regular chat member directly, the forgotten parts of Dublin rise up against the environmental bigotry of the Irish government, and Drew Harris’ Gardaí fake a “Far Right Dissident Republican terrorist” arrest 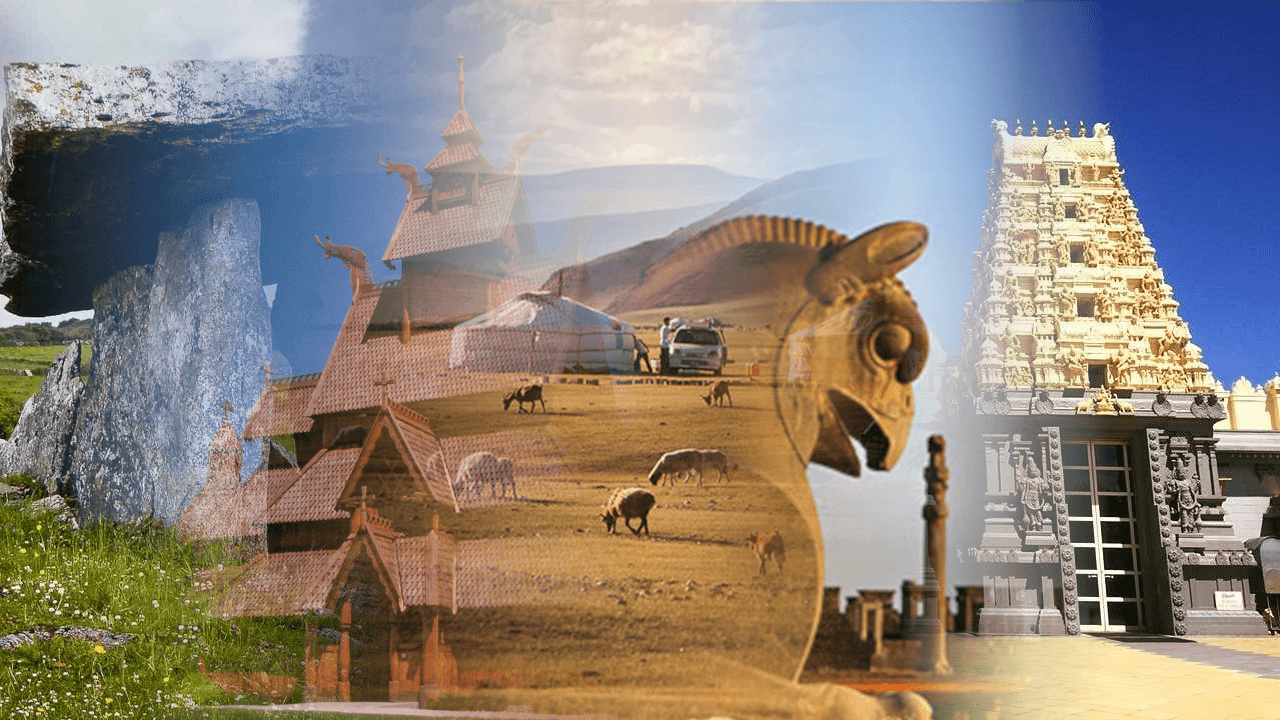 Howard is joined by old friend of the show, Patrick, to discuss the ancient rituals and practices of Indo-European power classes to maintain their power, as well as the relationship between that shared identity and issues of race. 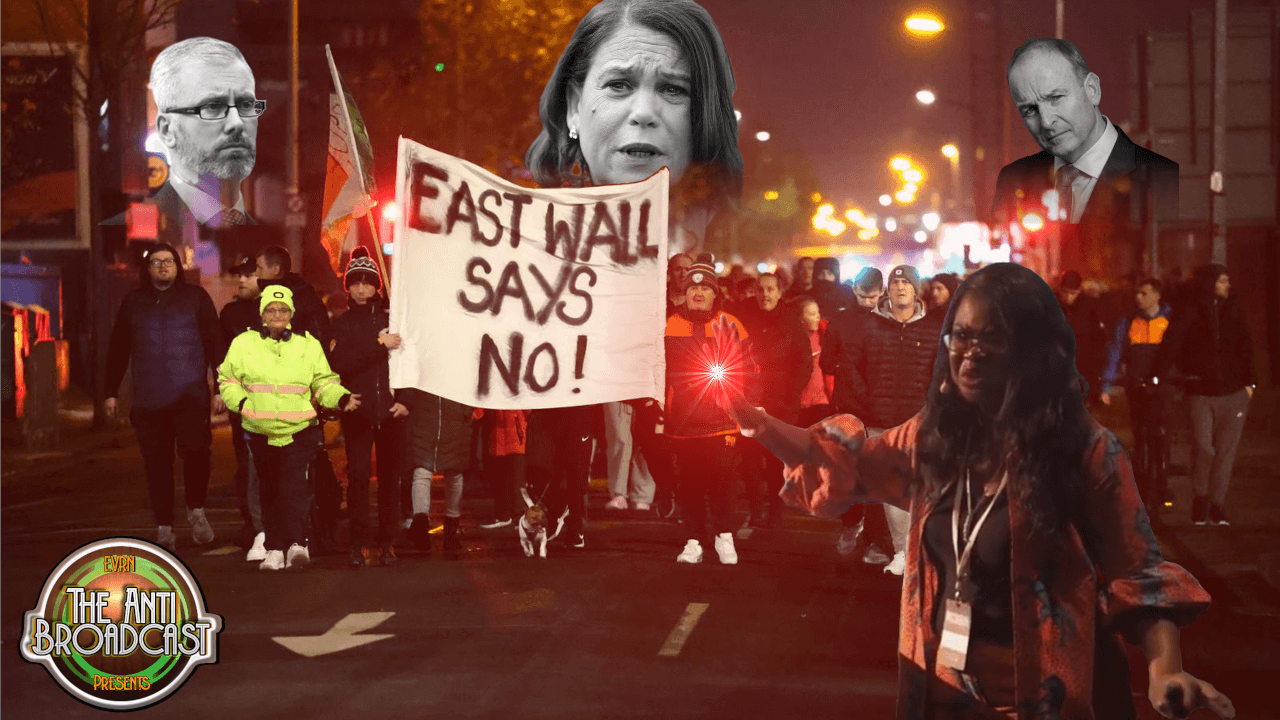 Howard and Morgan summarise the East Wall rebellion and speculate on what it means for Ireland, and analyse the ridiculous “debate” between John McGuirk and Ebun Joseph on the proposed name change of Trinity’s Berkeley Library. 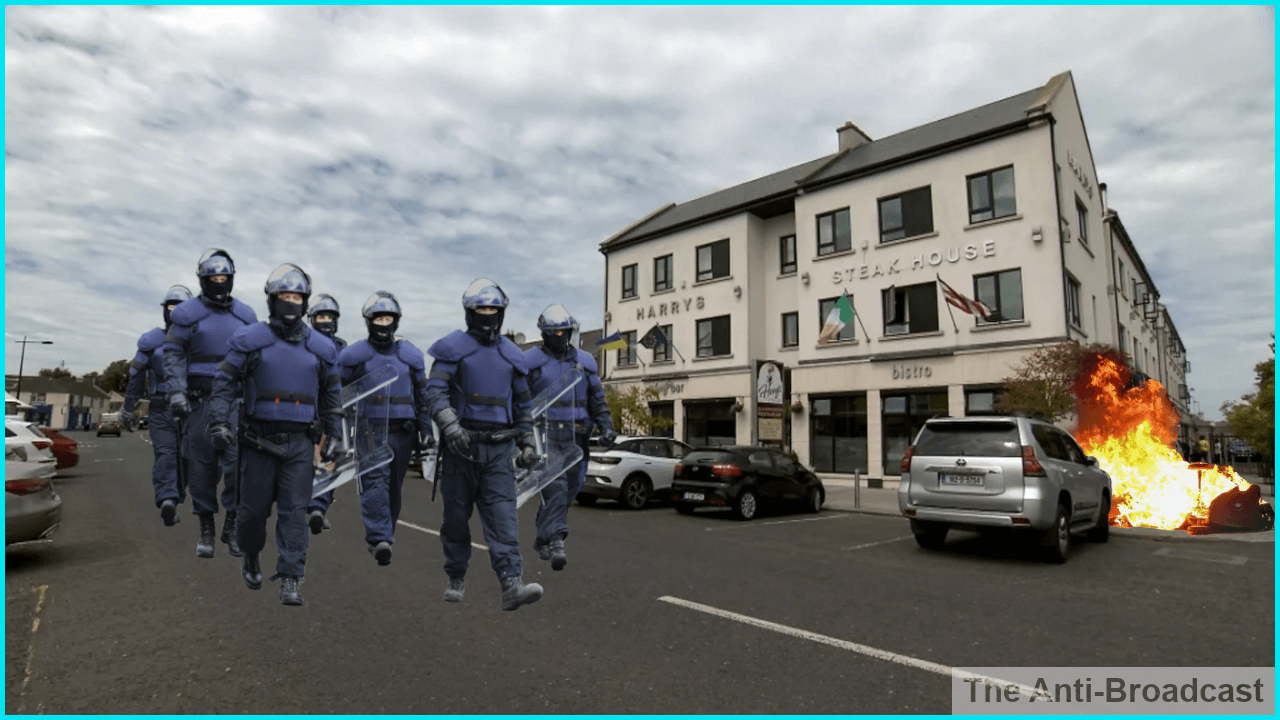 In this second part of episode 49, the lads discuss police brutality and corruption, and the issue of a small Irish town having dozens of migrants planted in their one hotel with no community resources to support them. The battle for justice continues in Kinnegad as cultures clash with scary results. 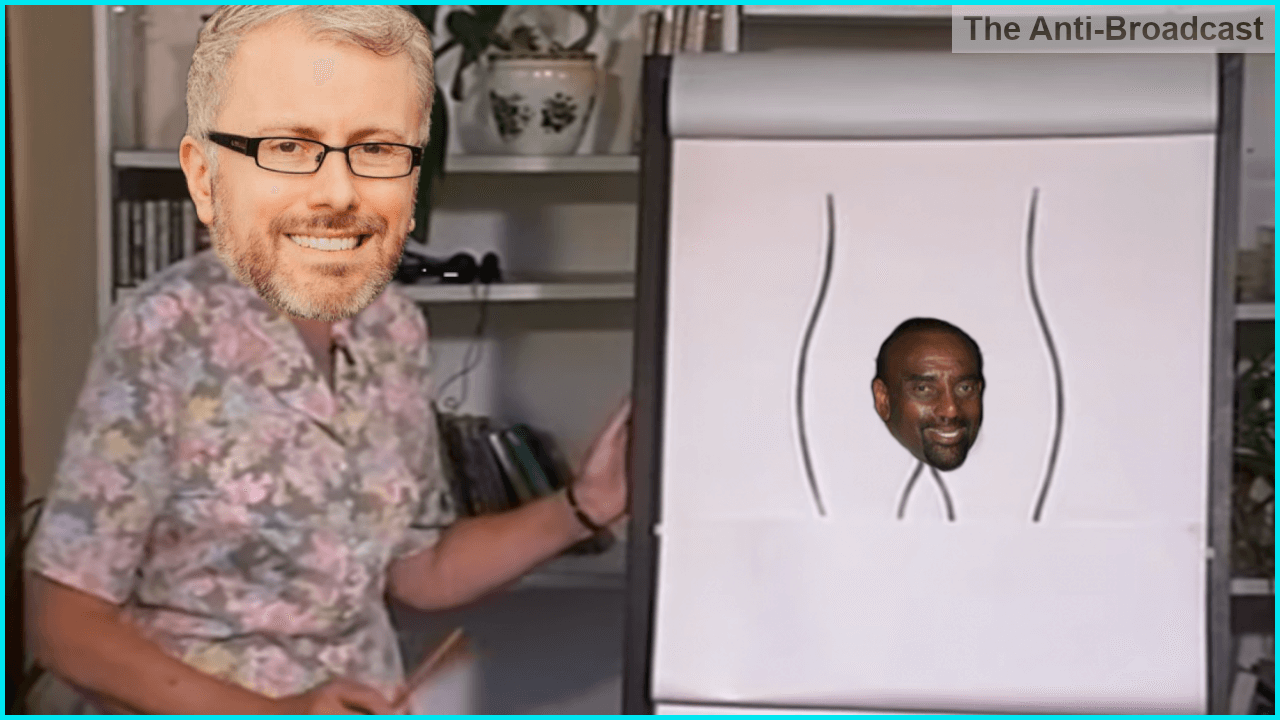 The guys tackle and dismantle the slanderous claims against Jesse Lee Peterson put forward by “Church Militant”, discuss the idea that grown men can be groomed, and then go on to discuss the new comprehensive sex education being introduced in Irish Secondary Schools and, soon, Primary Schools.

Pornography to be studied in class under Junior Cert revamp 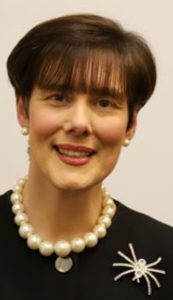 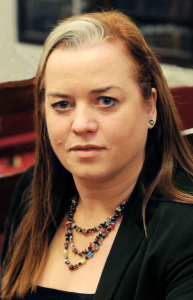 In this second part Howard and Sean discuss the creeping groomer agenda. As it’s late in the show, they go back to discussing Johnny Depp and how the rich/famous relate to life.

This episode Howard and Sean lament the absence of their co-host Morgan, but then swiftly forget about him as they delve into the madness that is CURRENT DATE – Woke over-reaches have triggered a backlash, and White Pills are on sale at affordable prices for all. Big on the agenda is Sean’s legal and Howard’s criminal/dyfunctional closing thoughts on the Johnny Depp v Amber Heard trial.

In this second part we carry on talking more about Amber Heard’s lies and exaggerations, older people standing up for what they believe is right, and Sean’s new-found faith.

This week Howard, Morgan, and Sean discuss our duty to the world and how the first half of the Johnny Depp v Amber Heard trial is going. The conversation then develops into sex relations and how to foster a healthy relationship. 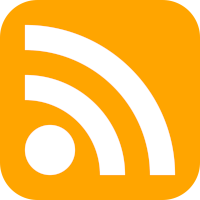 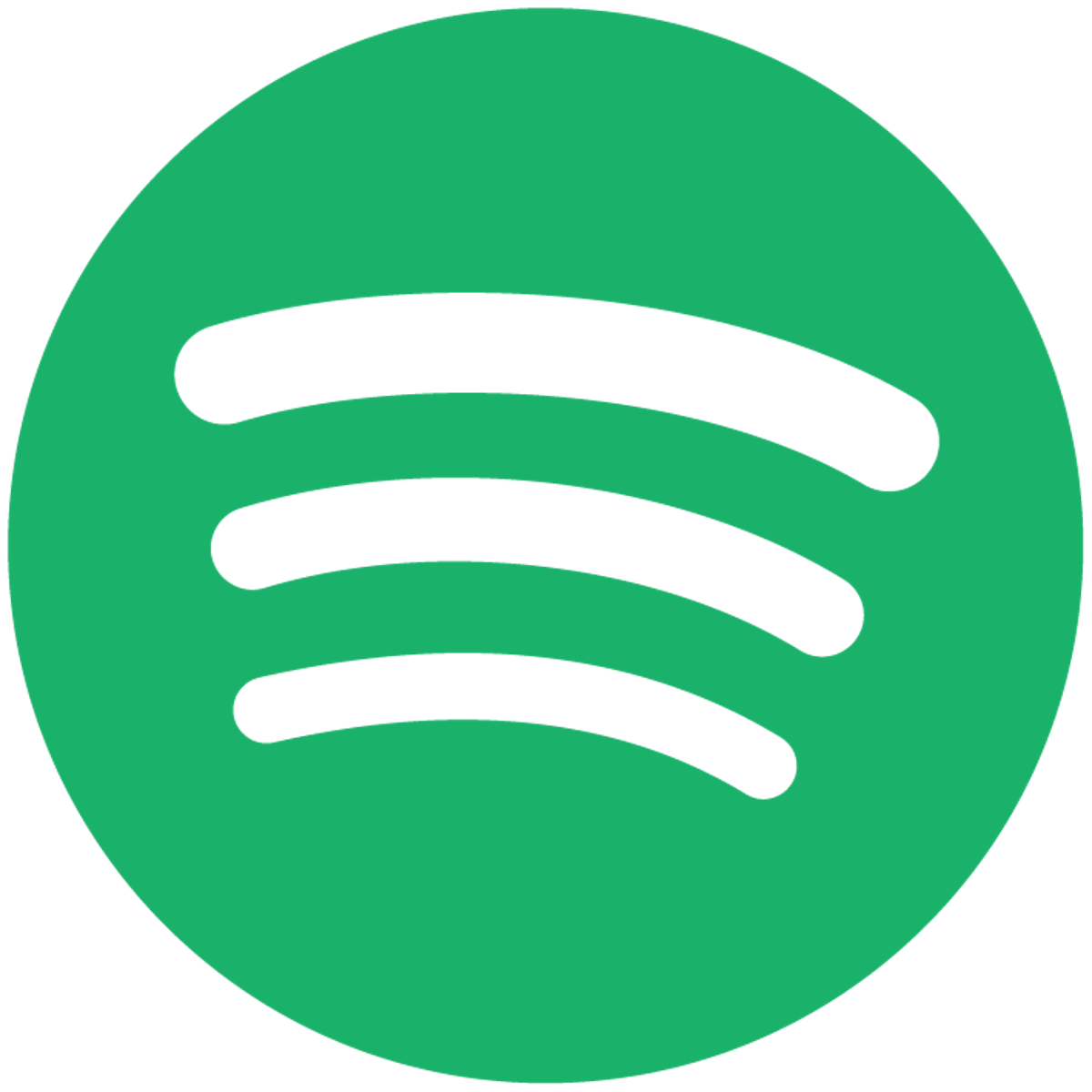 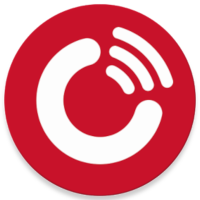 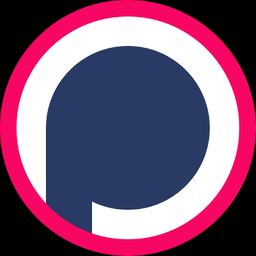