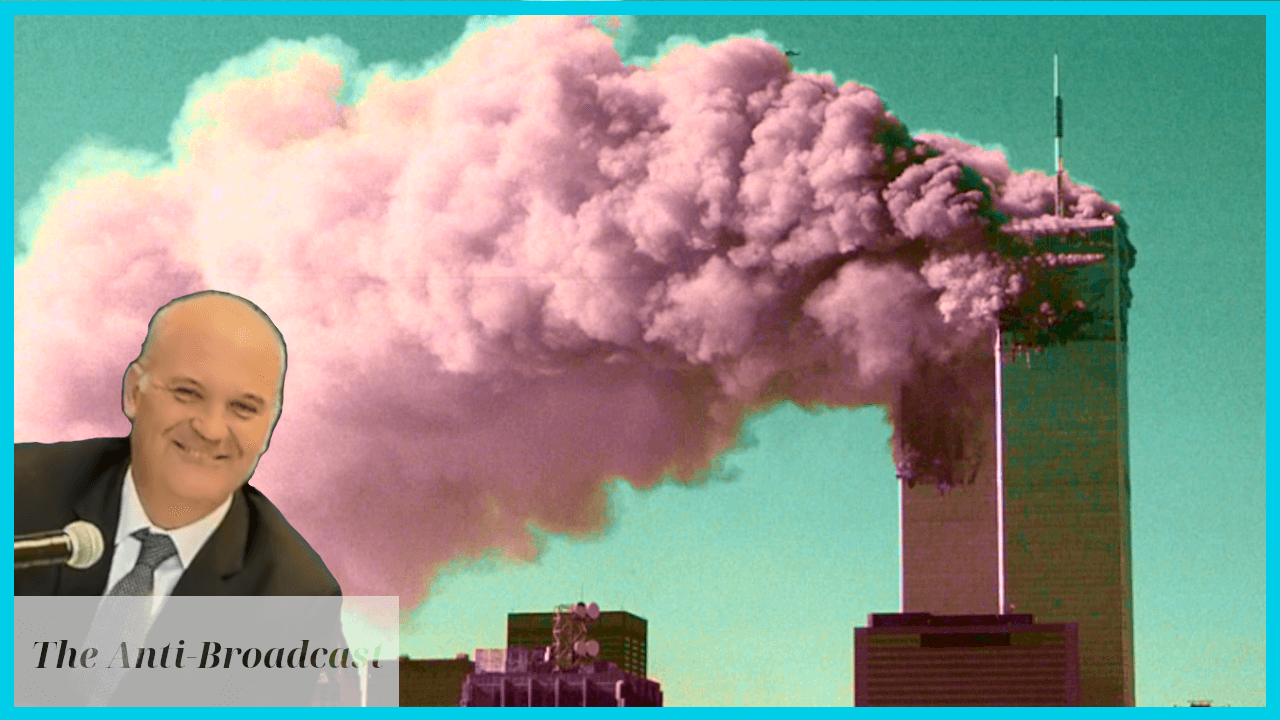 September 16th, and the 20 year anniversary of that dark day had just passed, Morgan had gotten his daughter Confirmed, and Australia officially goes full-Fascist. Big week, lots to cover, and luckily it’s as relevant now as it was a month ago when it first aired. Don’t forget to check out Part 2 below.

After a hard days work interviewing tha Talibani, the guys wrap up with thoughts on the regime as well as the regimes back home.

Interview with the Talibani – EP042

In this special episode the guys talk to a very special guest from the newly-established government of the Taliban.

In this second part the lads discuss the Chinese sending an “adviser” to work in the Irish education system and they discuss, again, what being Irish even means. In this episode the lads discuss what it “IT” is that needs to happen in Ireland, the infiltration of the education system by Chinese Communism, and much more. 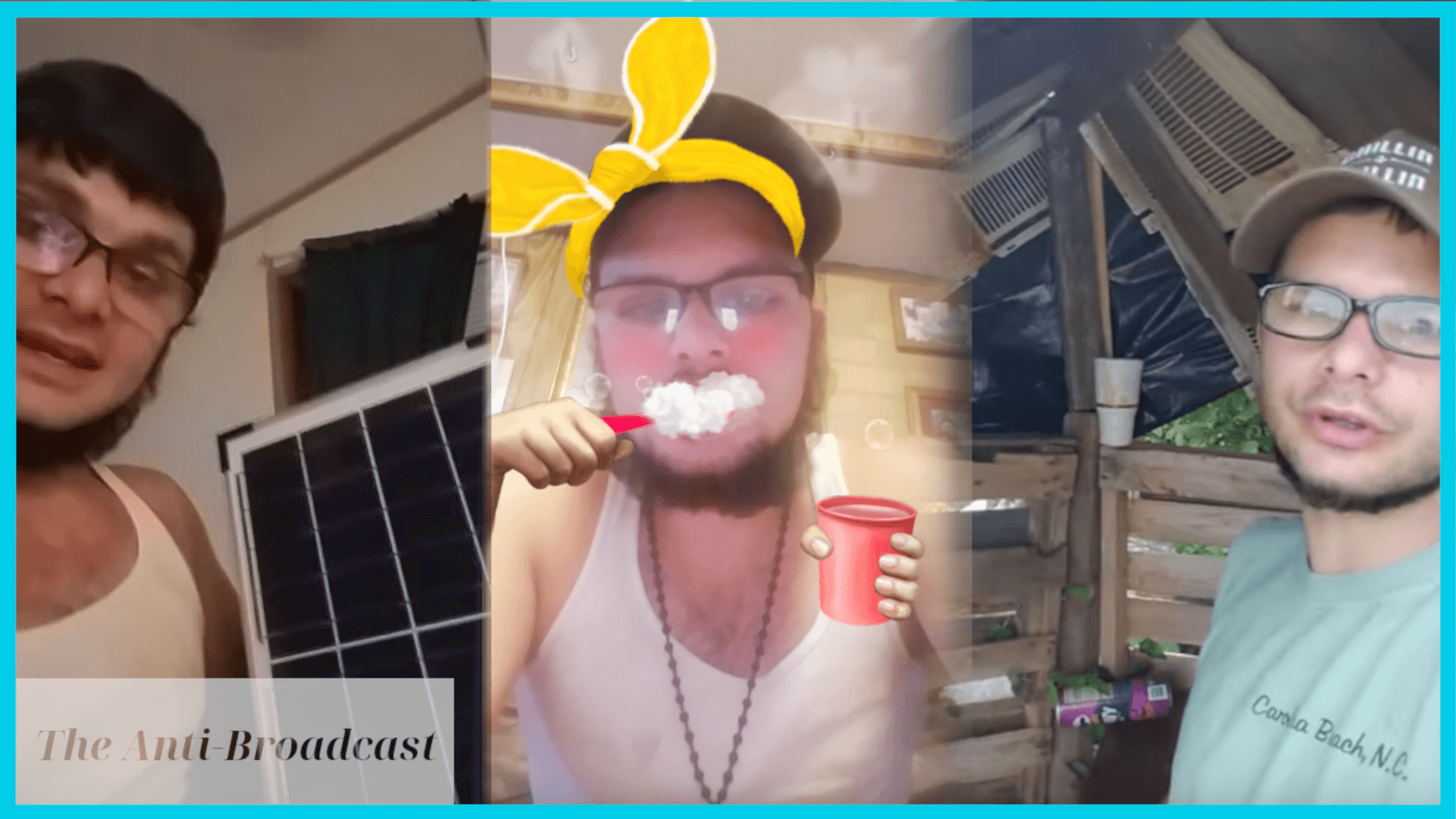 In this special episode of The Anti-Broadcast we speak to our good friend Willy who is stranded homeless in an alien land (North Carolina) after the ass fell out of his relationship and he lost his job because something else fell out of his ass. So we’ve set up a GoFundme to get him a ticket home.

Help us reach our goal on GoFundMe

Check out The Willyi Podcast on Anchor 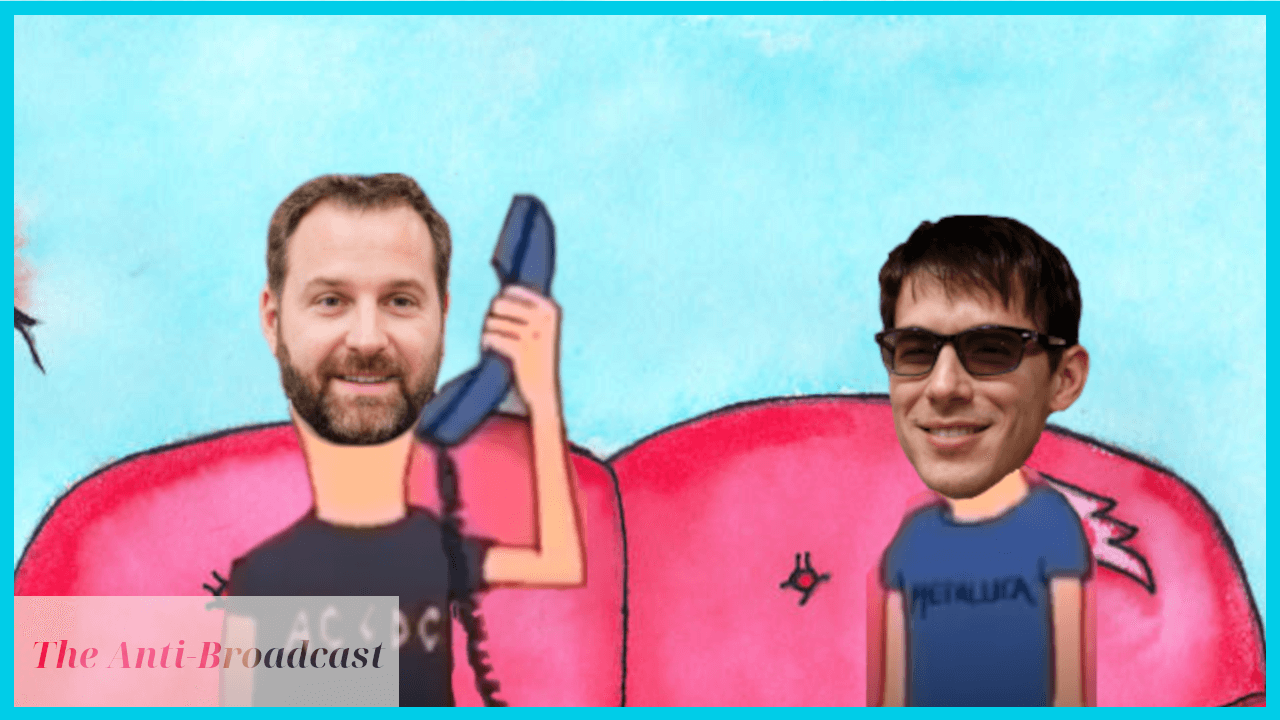 In this episode the guys are joined by friend of the show, Addy, and they prank call some Irish restaurants to get to the bottom of the indoor dining vaccine rules. 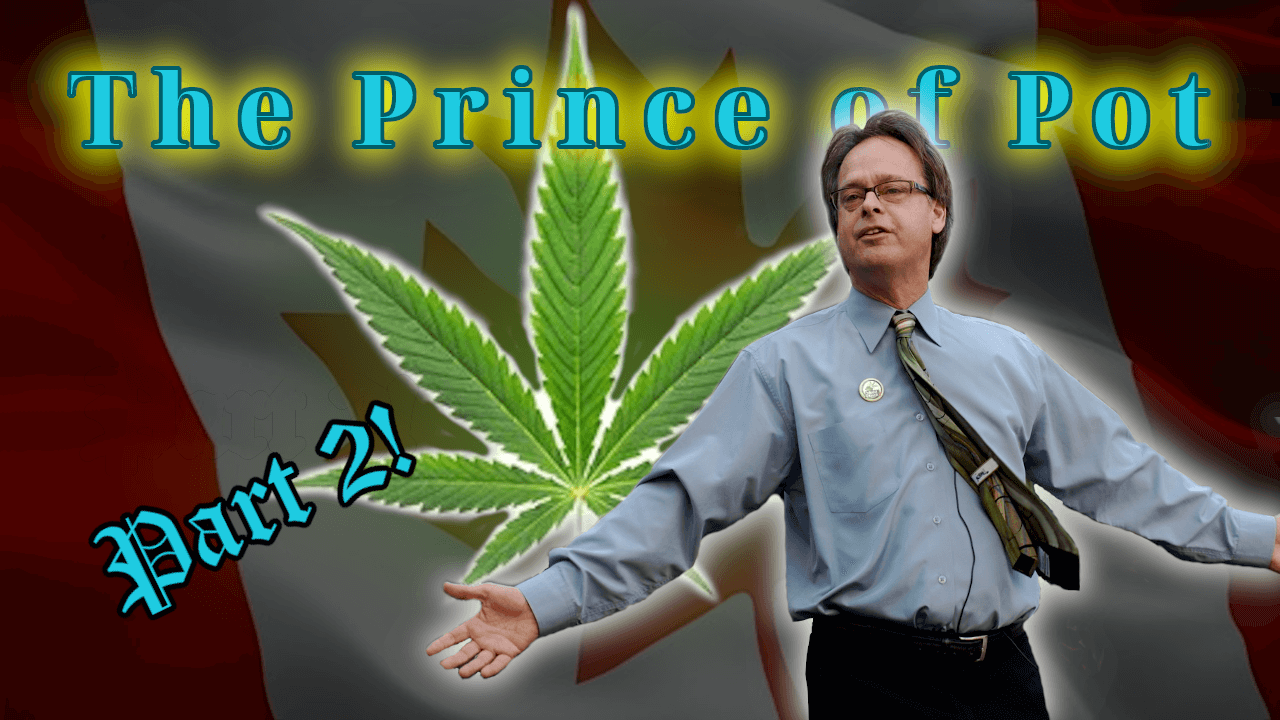 We speak again with The Prince of Pot, Marc Emery, about how we can truly change the world for the better through peace, Constitutional courts, and the courage to suffer for what we know is right. If you haven’t already, check out our first chat with Marc – Marc Emery on Irish Radio – The Prince of Pot. 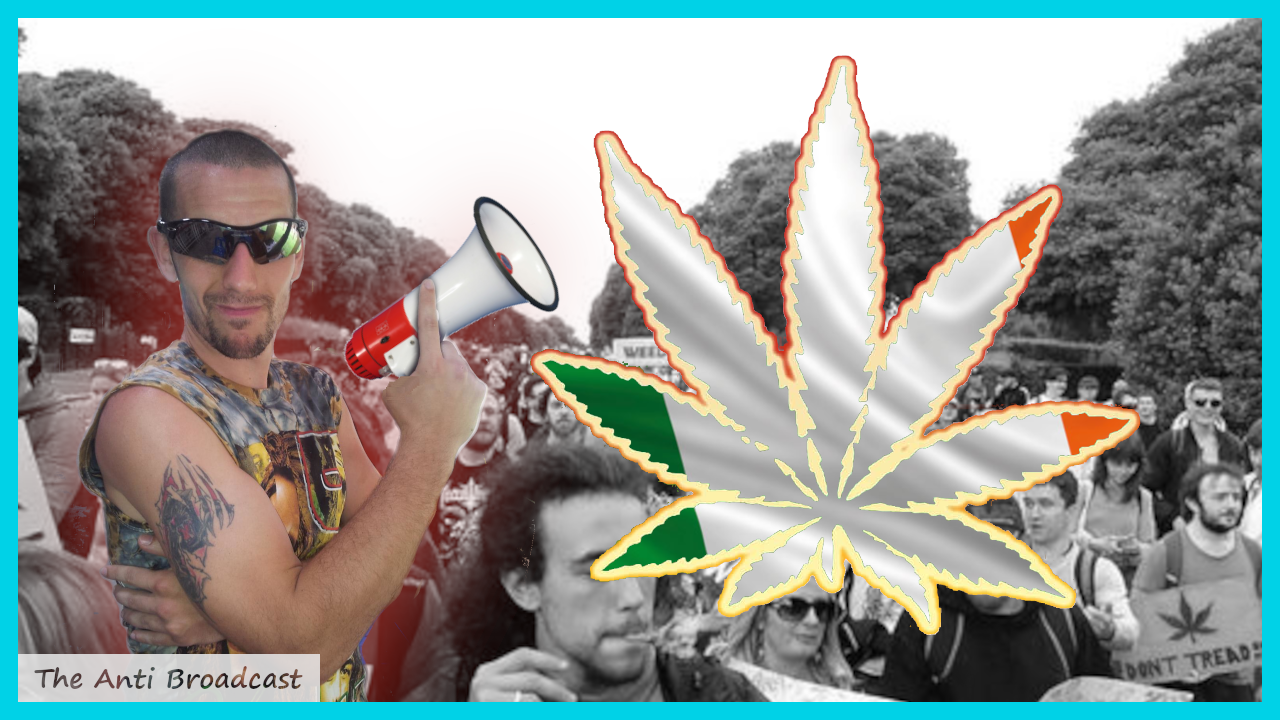 Tonight’s special guest is activist, hortaculturalist (with a BSc honors in Herbal Science), and election candidate, Martin Condon. In this episode we discuss his work raising awareness on the damage of drug prohibition as well as the need for safe and reliable access to medical marijuana. See all his links in the description. After Martin leaves the show, the guys catch up on all the absurd and Fascistic goings on in Ireland since they were last on air.

Marc Emery on Irish Radio – The Prince of Pot Marc Emery is a Canadian entrepreneur and activist, active in the cannabis decriminalisation movement since the 1990s, visiting multiple jails and prisons for his convictions as well as being extradited to the United States for selling cannabis seeds to a Federal Agent across the border.

He pioneered the Canadian decriminalisation movement, video streaming 10 years before YouTube launched, and even spent some time behind bars for distributing copies of a 2 Live Crew album, which was banned in Canada for being lewd.

In this first of a two part interview we discuss drug politics in Ireland, the tyrannical lockdowns, and what it means to make lasting change in the world.